MADE’s 30 graduate interns have been working with partner agribusinesses in Bono East, Northern, North East, Savannah, Upper East and Upper West Regions to raise awareness amongst smallholder farmers and rural communities about COVID-19 and how to navigate a difficult agricultural season during a pandemic. The graduates, all recruited from Ghanaian agricultural colleges, have made full use of their time. Their activity logs show that together, during the first three weeks in the field, they have brought COVID-19 health and hygiene information and demonstrations to 5,256 smallholder families and provided farm advisory services to 5,004. In the process, the interns have also learned a lot about the questions, worries and uncertainties that these communities have about the coronavirus and the preventative measures being applied to tackle it.

Is the virus a threat in the North?

The interns have encountered an active debate in some rural areas about whether the coronavirus even exists and whether it is present in their region. Some people were suspicious that it was an invention of politicians – and as most people did not yet personally know anyone who had been infected, they had to be convinced otherwise. Aziz Ibrahim reported from Bawku region, “The myth surrounding the absence of COVID–19 in rural Ghanaian communities seems to have spread like wildfire.… it was business as usual even for those who travel across the border towns to farm.” After several hours of advocacy, discussing the symptoms with people who are most at risk, many were prepared to accept that the precautionary measures and all the actions that have been taken by governments to protect lives, made sense.

Ameriga Margret encountered a similar situation in Tamale region, at first, but found that minds were changing. “While some believe that COVID–19 is not real, others are beginning to take precautionary measures, especially when news broke that some people within the political class have been infected by the virus,” she reported. “Following a number of questions, we discussed the categories of people at higher risk who are badly hit when infected and outlined the necessary precautions to protect themselves.”

Do children need to be careful too?

Many people are aware of the importance of social distancing and the consequences of large gatherings during the pandemic, but they had questions about whether there are exceptions – for example, to go to a hospital for other health reasons such as malaria, or to attend an important ceremony. There were many questions about children, and whether they should stay at home. Abagna Awine wrote, “There are concerns in most of the communities as children are most often engaged in farming activities together with their parents. Thus we discussed the asymptomatic nature of the virus, especially amongst children, with the risk of infecting a lot more people and leading to wide community spread.”

Is handwashing possible in a rural setting?

The interns were equipped with masks and handwashing supplies and provided demonstrations of how to use them. This has allowed them to combat a few misconceptions. “Before the sensitisation, farmers thought the use of hand sanitiser was compulsory and if one didn’t have any they would risk getting infected by COVID–19. This false impression was explained clearly to the farmers,” says Perter Kannu, who emphasised to communities in Lawra that proper handwashing with soap and water is just as effective as hand sanitiser. Other farmers thought that handwashing can only be accomplished with running water from a conventional tap, which they did not have. Interns have been able to introduce them to more locally suitable methods like constructing tippy taps. 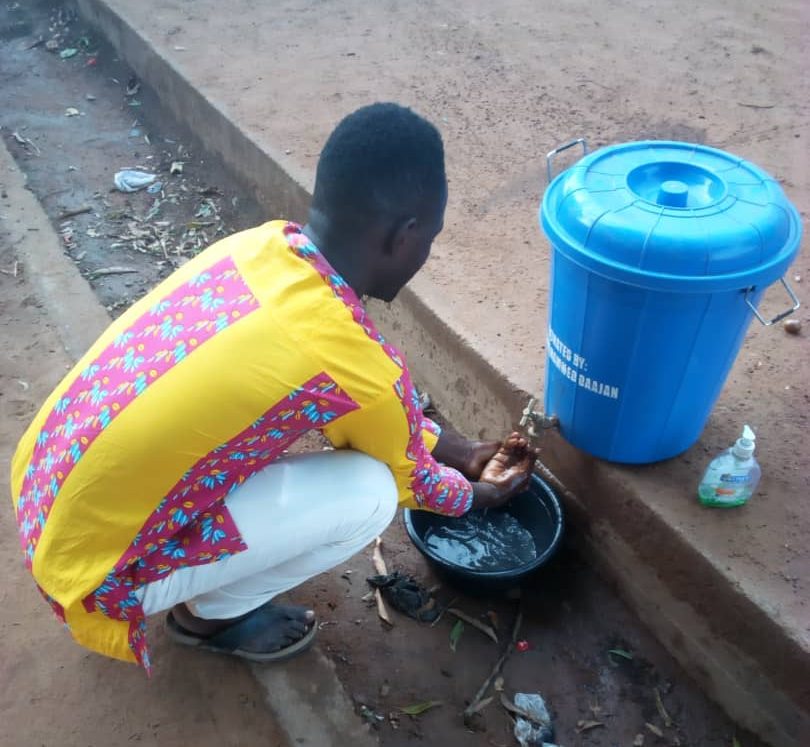 Will women lead the way in changing attitudes?

Nasfisah Karimu, another intern in Tamale region, believes that there is a leading role for rural women in spreading the word about good practices. “It is easier for most women to be convinced than men,” she has found. “My focus … was to engage more women to educate them on the virus, so they can act as ambassadors of change and information sharing in the communities.” Fortunately, in the first three weeks of activity the 30 interns – 14 of whom are themselves female – have recorded 54% women among the thousands of people they have advised and educated.

The MADE programme has enabled its interns to help equip both women and men with the information they need to keep rural communities healthy, protect the most vulnerable and sustain smallholder farming during these difficult times. 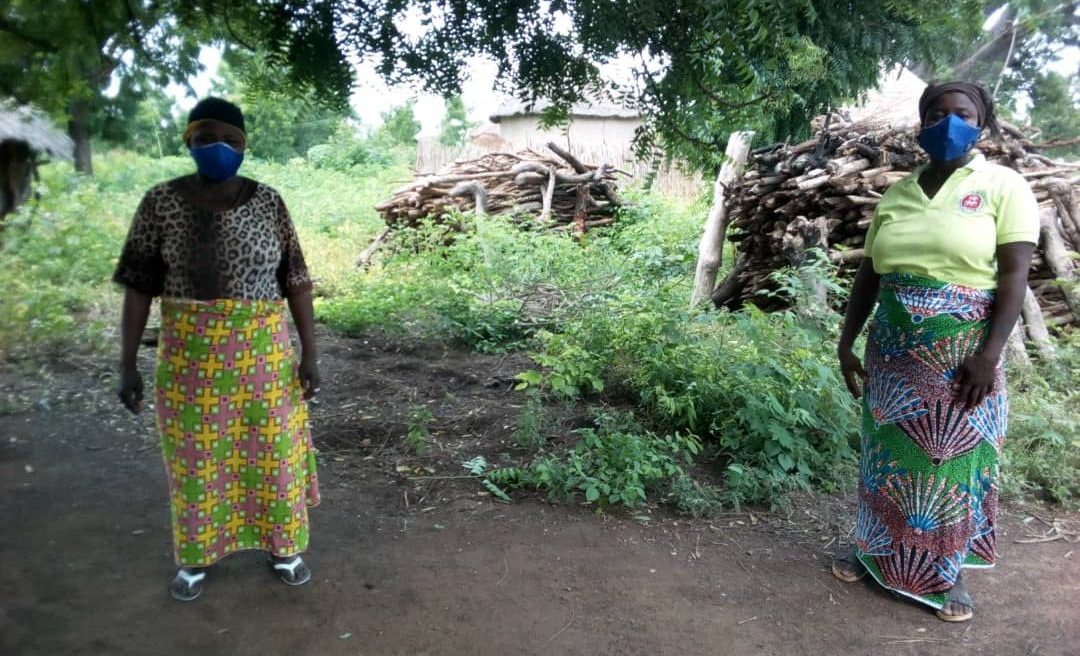 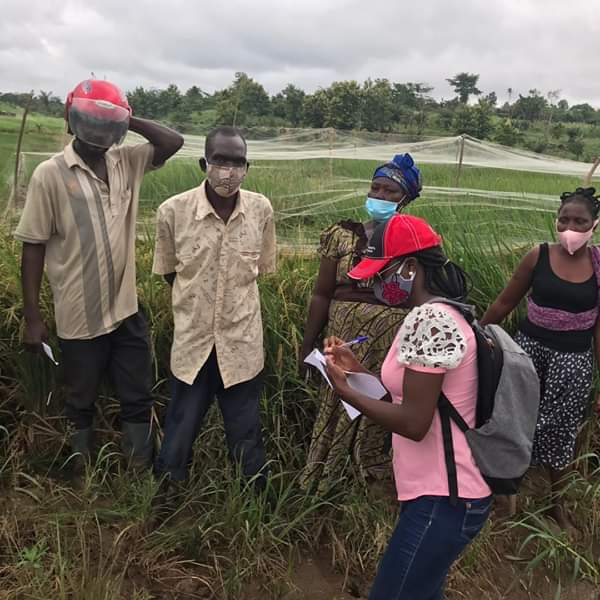 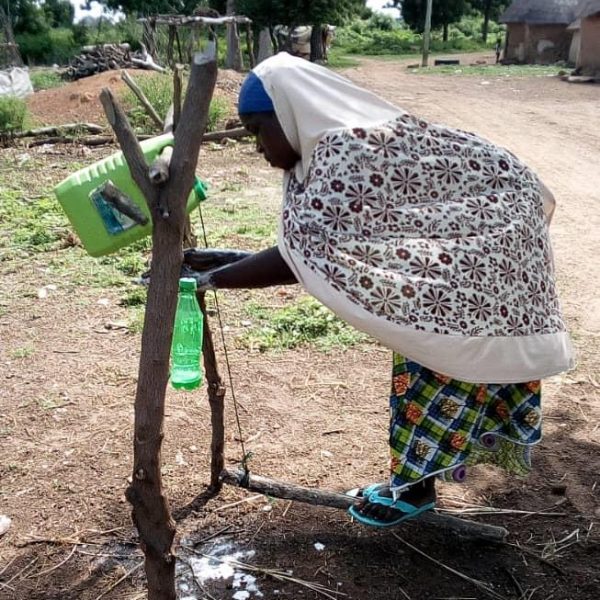