Antika Company Limited is a certified seed producer and leading distributor of agro-inputs to smallholder farmers and out-growers. The company offers inputs and services to more than 15,000 farmers, who include out-growers of maize, soybean, rice, groundnut, and certified sorghum seed, as well as smallholder farmers producing cereal and vegetable crops for wholesale aggregation and retail sale. For the company’s contributions to farming, Managing Director Abdulai Antiku received various awards including first runner-up for the National Best Farmer Award 2013, and second runner-up for the National Best Farmer Award 2019. Antika joined the MADE programme in 2014, and in 2018 aggregated 1,990 MT of produce (up from 850 MT in 2015). 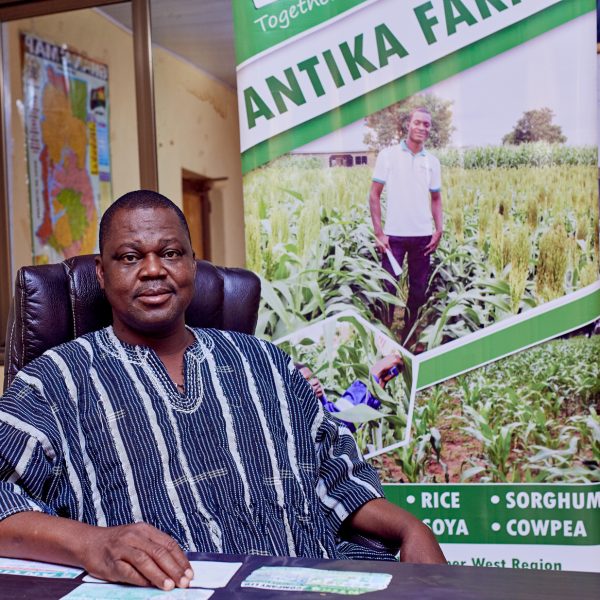