Iddrisu Hamida Enterprise runs two farms (of 12 acres and 20 acres) on which it grows maize, legumes and vegetables for crop and seed sales. It also aggregates crops from 1,600 smallholder out-growers (of which 40% are women) across three districts, with each farmer cultivating an average of 5 acres. The company provides its smallholders with agro-inputs, tractor and shelling services; it also organises training and demonstrations. Iddrisu Hamida Enterprise supplies and buys seed and fertiliser from Eighteenth April, Antika Company Limited and A. Issahaku Agro-chemicals. It was awarded District Best Farmer in 2017 and Best Vegetable Producer (Cucumber and Okro) in 2018 and 2017 respectively. The company joined the MADE programme in 2016, and since then has aggregated 150,000 MT of produce. 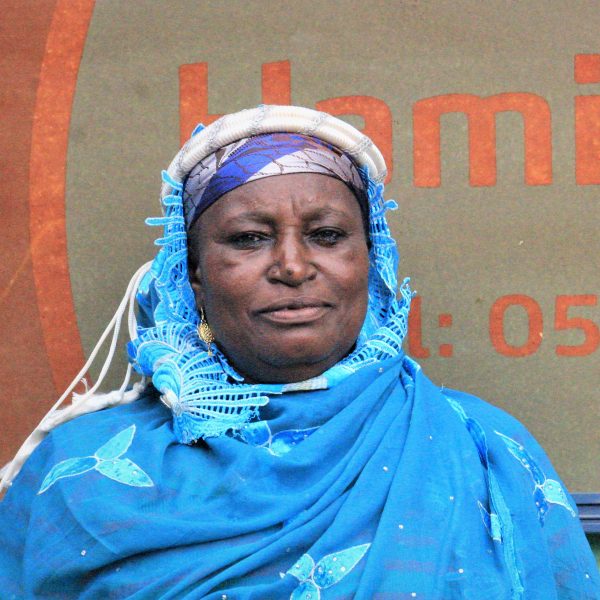