Kimacorn Agro and Engineering Services is an agribusiness that produces maize, millet, soybean and groundnut. It also provides inputs and services to smallholder farmers who grow these four crops in the Upper West Region. Alongside service provision, Kimacorn organises demonstrations for farmers throughout each cropping season; these focus on topics such as sowing, fertiliser use, soil types, mixed cropping, crop rotation and the use of improved seed. Kimacorn has reached out to more than 2,000 farmers (of whom 70% are women) and each farmer cultivates at least 1.5 acres in eight districts. The company joined MADE in 2018 and has since aggregated 3,000 MT of rice and 2,500 MT of soybean. 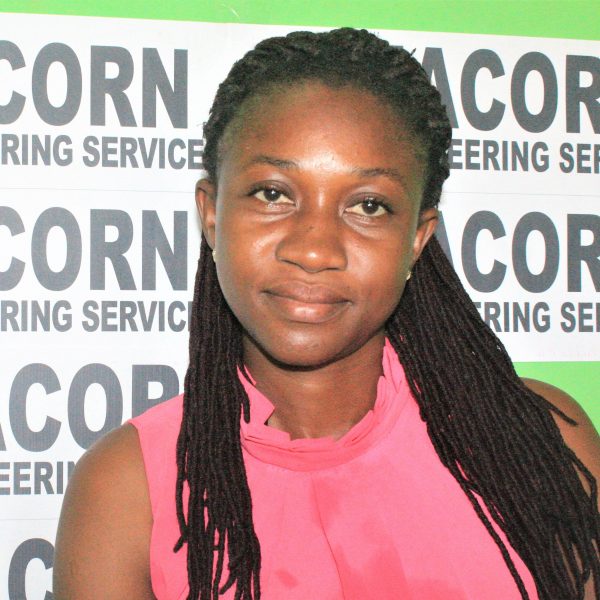