Zeera Enterprise is a nucleus farm operation involved in the production and aggregation of farm produce. The company operates primarily in the rice, soybean, groundnut and maize markets. Zeera provides a range of credit services to out-grower farmers, in the form of tractor services for land preparation, hybrid seed, chemicals for weed control and fertiliser. In addition, a ready market is provided for the out-grower farmers at competitive prices for their farm products. Zeera is currently supporting about 3,500 farmers (of which 45% are women) in five main districts, namely: Karaga, Nanton, Nanumba North, Saboba and Savelugu Municipal. In the 2019 production year, the combined volume of produce aggregated was 1,500 MT. The partnership with the MADE programme was entered into in 2014. 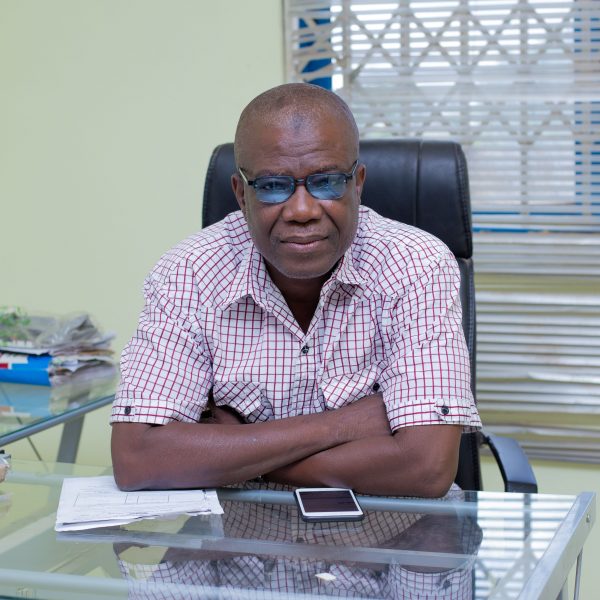 The information in this profile has been gathered from the agribusiness enterprise.
Profile updated: September 2020.